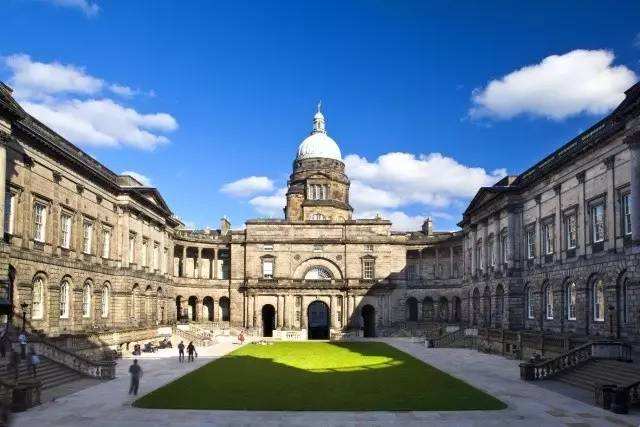 The College of Biological Sciences belongs to the Natural science and engineering department of University of Edinburgh, one of the largest science and engineering departments in Britain with more than 8000 students, 900 teaching staffs and 500 administrative staffs. The campus of this department locates in the outside of the city center. College of Biological Science of University of Edinburgh ranked in the 22nd in the world and the 6th in Europe in the QS world's universities of 2014.